The National Citizens Alliance (NCA) believes that cronyism and entrenched entitlements are counter to the best interests of the Canadian people.

The federal government has been around for almost 150 years, and only the two same federal parties have 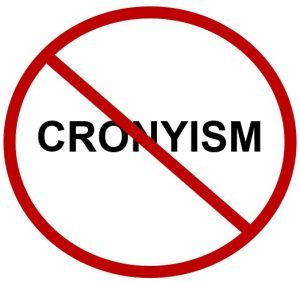 ● Initiate a national binding referendum on the Senate, with three options: keep the Senate the same; abolish the Senate, or make it an elected Senate