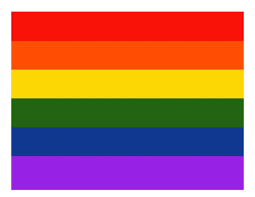 supports the equality of rights, fair treatment, and equality of opportunity for all Canadians.

The lesbian, gay, bisexual, transgender, queer (LGBTQ) community as a tax-paying minority deserve all the rights and equality of opportunity that any other Canadian receives.

However, at the same time, our party does not support special treatment for any socially identified group in Canada.

● Prohibiting any federal promotion through broadcasting, funding, or any other means the LGBTQ community or any other socially identified group