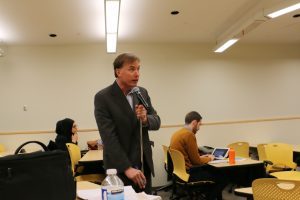 ● Improve the competition between colleges and universities in Canada, in order to bring about a market driven reduction in tuition fees

● Upon completion of degrees, both domestic and foreign students would be permitted each year to claim up to $3,000 of their total owing tuition fees as a tax deduction as long as the amount claimed has been paid back