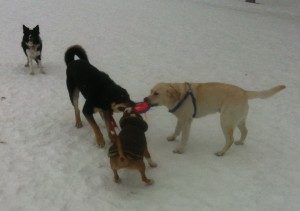 The National Citizens Alliance membership vote on 2014-09-05. 75 percent of membership in favour of the Animal Welfare Policy Statement; 80 percent quorum. Minimum 70 percent membership support and 50 percent quorum required for adoption of policies as per the NCA Constitution.