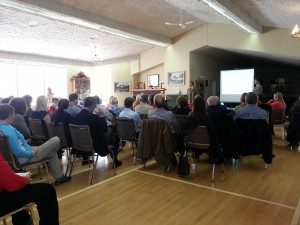 The National Citizens Alliance (NCA) believes that no industry and special interest should take precedence over the well-being of the Canadian people and our environment. In addition, the NCA believes that freedom takes precedence over any industry and special interest, and that Canadians have the right to be informed on issues that pertain to them, barring national security issues.

● ensure government scientists are at arm’s length from potential partisan influences and bureaucratic obstacles, and allow them to share their opinions and facts with the Canadian public

● support Canadian research programs, which provide research on Canadian issues that impact the people such as increase in cancer rates, increase in base level EMF radiation

● create an online information public portal of new scientific data on Canada and global environmental issues such as deforestation, EMF radiation, habitat loss and any other relevant area

The National Citizens Alliance believes that Canadians have a right to be informed on scientific matters pertaining to Canada and global issues. In addition, the NCA believes that science has an integral role in our present and future by providing objective data and information. Further, the NCA supports both an open government on scientific facts and Canadian research programs, barring national security issues. The NCA will work with any party that shares its vision of scientific research, an informed Canadian public, and increased role of science in government decision-making.