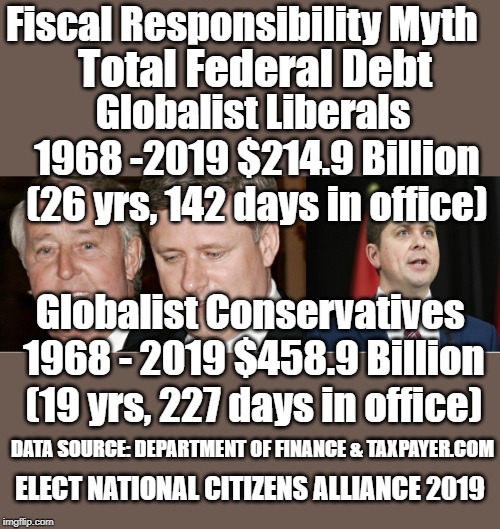 The NCA membership vote on 2014-08-7/8/9. The vote resulted in 100 percent of membership in favour of the Fiscal Responsibility Policy Statement with a 100 percent quorum. This vote outcome satisfies the minimum 70 percent membership support and 50 percent quorum required for adoption of policies as per the NCA Constitution.