ELECT NCA TO SAVE CANADA

NCA Is Ready to Act, But We Need Your Support:

NCA as a grassroots, non-establishment registered federal political party is only a vehicle of the Canadian people. If we had a majority of the Canadian Parliament, we would put an immediate stop to the 5G deployment and many other issues including Great Reset, political and social credit systems, and mandatory masks and implicitly forced vaccinations.

Therefore, if you are concerned, please get involved with NCA. Every person who volunteers, becomes a member, and contributes gives us power.

The more power we have the more we can do.

● Legislation that creates national people’s bank and shifts the public lending right to print the Canadian currency from central banks to this bank.

● Implement responsible, balanced immigration and migration that puts the well being and safety of the Canadian people first from the standpoint of economic, environmental, and societal considerations.

NCA Candidates in Every Riding

Stephen J Garvey founded the National Citizens Alliance. He was selected to lead the party by the founding NCA executive.
Stephen leads by example and a strong vision for Canada focused on the prosperity and security of the Canadian people. Stephen has a Bachelor Degree in Political Science from the University of British Columbia and a Masters of Philosophy Degree in Environment and Development from the University of Cambridge (UK). In addition, Stephen has experience in the small business and not-for-profit sectors, and federal crown corporations. Further, Stephen was born in Montreal, Quebec, and currently resides in Calgary, Alberta.

There are a number of people behind the scenes from coast to coast at the National Citizens Alliance.  These Canadians have passion and dedication to our country and its future. 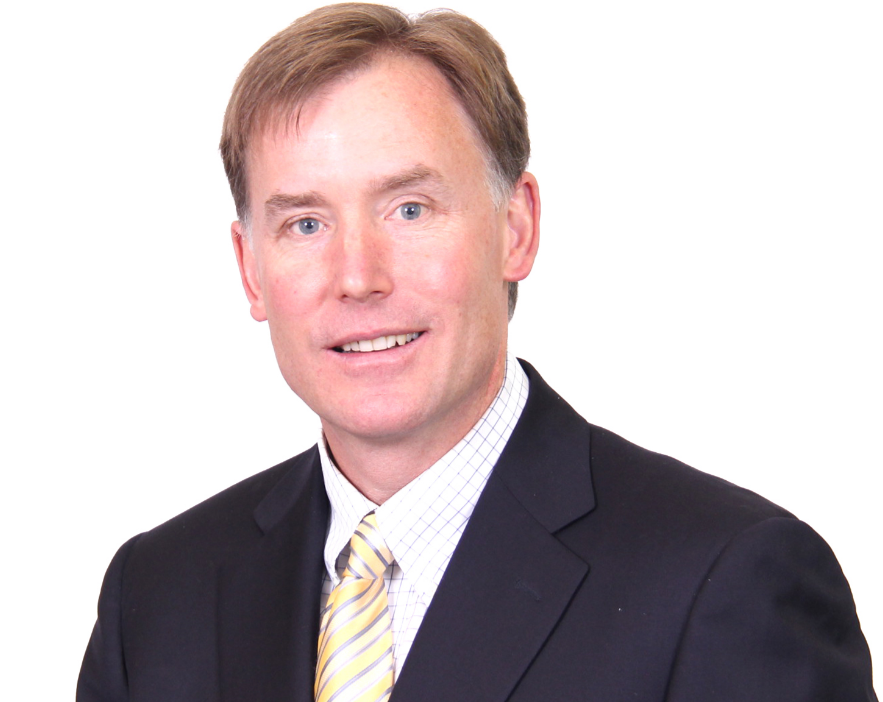 For more information on the National Citizens Alliance please contact us at:  info@nationalcitizensalliance.ca

and please see our Party Constitution