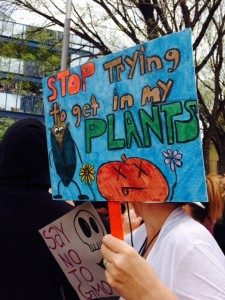 ● A timely phasing out (5-8 years, sooner if viable) and ban on the production, sale, and import of all GMO crops, livestock feed, and food products (Make Canada GMO Free)

● Establish a national bee pollinator recovery program that focuses on the systemic causes of the bee population decline, and concrete solutions such as poly-culture and pesticide-free agriculture, protection of ideal bee habitat, and incentives for sustainable beekeeping

Graphene Oxide and EMF Radiation: Reason to be Concerned?